Randy Johnston is one of the most widely recorded and prolific guitarists of his generation. He has released 12 albums as a leader for the Muse, Highnote, J Curve, Mel Bay, and Random Act labels and has appeared on dozens of recordings with other top recording artists.

In addition to his recording career, Randy has toured and played with some of the most acclaimed names in jazz, including Lionel Hampton, Houston Person and Etta Jones, Lonnie Smith, and has played for 17 years as a regular member of the Lou Donaldson Quartet. He has traveled the world concertizing, both as a bandleader and side musician, performing at the top clubs and festivals all over the United States, Europe, Japan, Thailand, and South America.

Already recognized the world over for his guitaristic prowess, Randy’s live performances and last two recordings feature him as a vocalist as well, singing his original songs as well as standards and blues standards. His vocals have been favorably compared to those of Ray Charles, and the combination of instrumental and vocal performances make for an extremely varied and entertaining live set. Both his vocal and substantial catalogue of instrumental compositions enjoy frequent airplay, both in the traditional and internet radio formats.

Randy has also taught music at New York University, the Hartt School of Music in Hartford Connecticut, the University of Miami in Coral Gables Florida, and several other major American universities of note, in addition to conducting master classes in such diverse locations as Wales UK and Helsinki Finland. 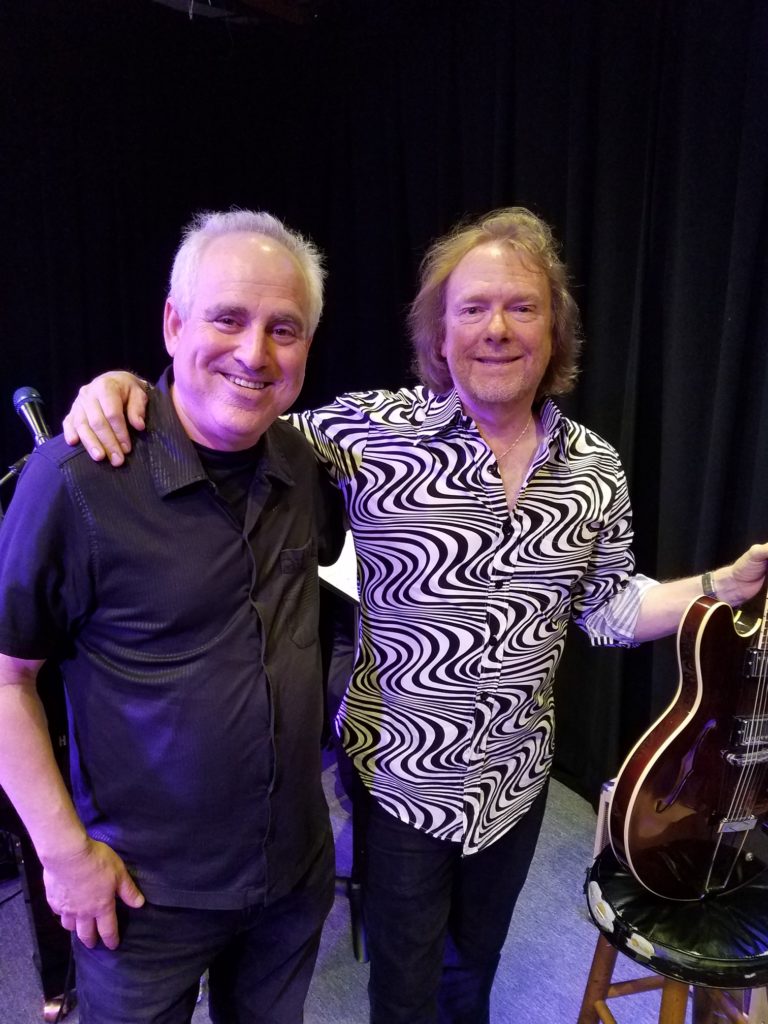