Bruce Piephoff & Scott Sawyer @ The Crown at The Carolina Theatre

Greensboro native Bruce Piephoff has been writing, performing, and recording folk and blues as well as poetry since 1969.  This year he’s releasing his 24th album of original material in a split record (6 of Bruce’s songs and 6 of David Childers’ songs), Army Town Madrigal. Scott Sawyer joins Piephoff on the album on electric guitar, and will join him for the show in The Crown.

Tickets are $12 in advance; $15 day of show. Prices include sales tax. A $1 theatre facility fee will be added to each ticket.

Piephoff has performed all over the U.S. and in Europe and shared the stage with Tom Paxton, Steve Forbert, Hot Tuna, Riders in the Sky, Gregg Allman, and many others.  He’s played everywhere from the Kennedy Center to the Ayden Collard Festival, Kerrville Folk Festival, Merlefest, Woodsongs Old Time Radio Hour, The Bluebird Cafe and more.  He also spent time as a busker on the streets of Amsterdam, the home of his ancestors.

Bruce received an MFA in Creative Writing from UNC-G in 1984 and has published several books of poetry.  He also worked in the prestigious N.C. Visiting Artist program from 1986-2001, doing workshops and performances in schools, churches, and festivals. He worked in similar programs in Florida and Virginia as well. Firmly a part of the Appalachian tradition of story-songs and character portraits, it’s his versatility that makes his music so fascinating. Easily touching both the shores of folk music and poetry with simple, compelling imagery and subtle depth, Piephoff’s unassuming voice, ringing with wit and sincerity, steals the show. 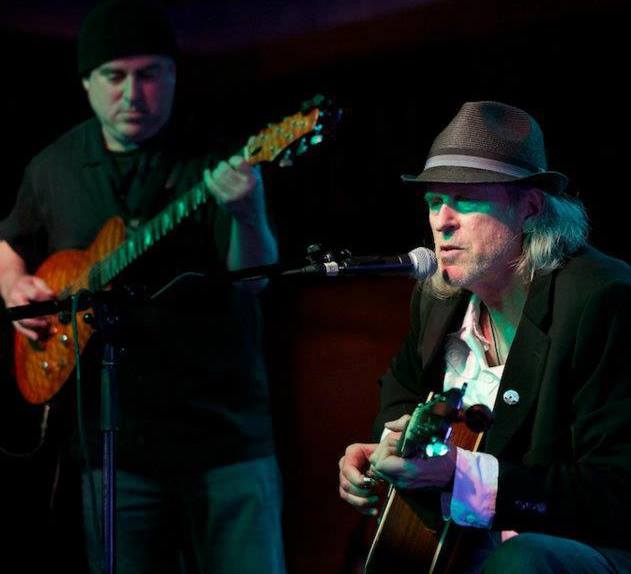