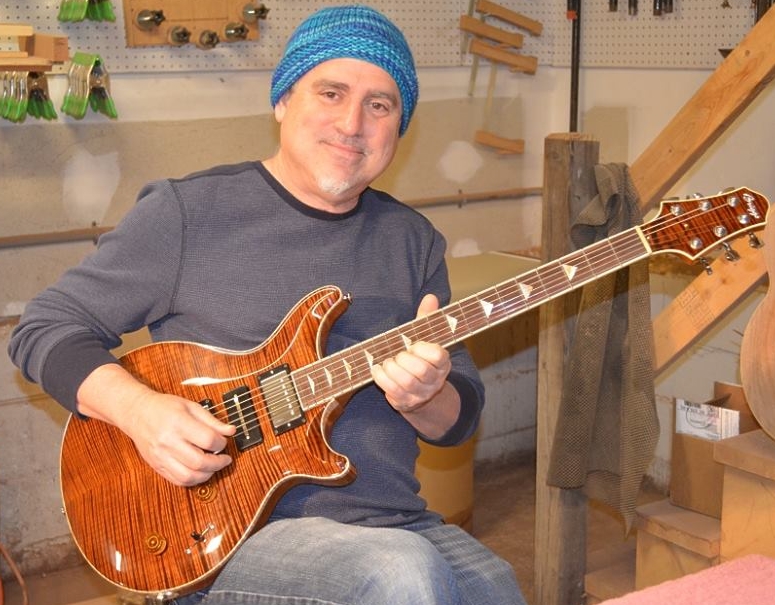 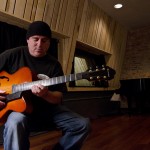 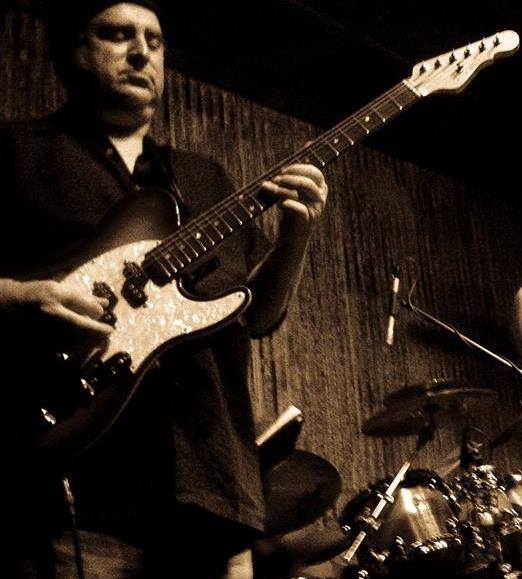 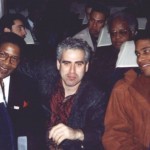 Scott Sawyer displays his musical diversity like a badge of honor, re-visiting his blues & rock roots while continuing to explore the jazz tradition & beyond… – (Philip Van Vleck)

Born in Chicago, Sawyer was introduced to jazz and other music at an early age via his father’s record collection, which included recordings by John Coltrane, Wes Montgomery, Miles Davis, Lou Rawls, Nancy Wilson and others. Early on, Jimi Hendrix and Michael Bloomfield caught his ear and that led to blues and blues/roots influenced rock. Paul Butterfield, Little Walter, Sonny Boy Williamson, Son Seals, Tim Buckley, The Doors, Tom Waits and so many others were early inspirations.

By the time he landed in Greensboro, NC as a junior in high school, Scott had lived in Chicago-land, Maine, and Texas. Already immersed in the Chicago blues, he was exposed to Southern roots/rock music and fusion. Eventually, jazz became a priority. Guitarist Jim Hall caught his ear and sparked a deeper interest in jazz guitar and harmony. He landed a steady gig in Greensboro at “Sammy’s”, with vibraphonist Jon Metzger and bassist Charles Dungey that lasted a couple of years. A few lessons with John Scofield and Mick Goodrick added fuel to the fire. From 1984-1996 Sawyer’s trio and special guests performed most Wednesdays at the legendary Pyewacket (restaurant/bar) in Chapel Hill, NC.

In 1985 Sawyer toured Central America as a member of the Jon Metzger Quartet (USIA Arts America Program). Since then, he has recorded and performed here and abroad with jazz singer Nnenna Freelon (1992 Philip Morris Superband World Tour and more), including performances in Europe, Norway, Brazil and Canada.

Sawyer continues to perform often, freelancing jazz and other music, and leading his own groups.  (1/3/2020).